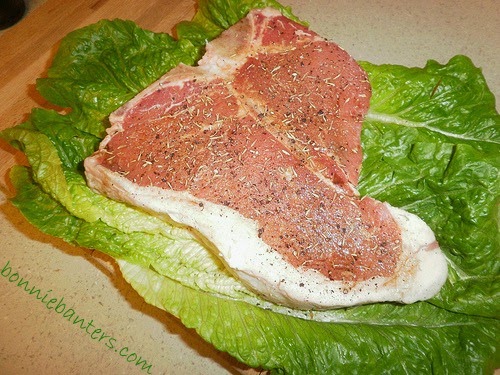 Loaded with apples and swirled with a scrumptious mixture of brown sugar, cinnamon and toasted nuts, this cake makes an ideal treat to ... 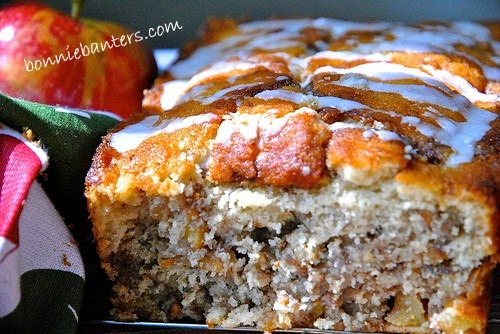